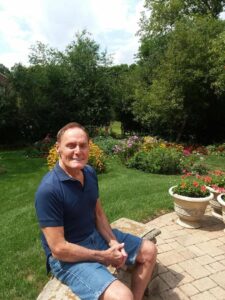 His most recent novel is The Lord Chamberlain’s Daughter, which is the winner in the mystery category of the 2020 Next Generation Indie Book Awards.

Who murdered Hamlet’s father? Hamlet decided the killer was his uncle Claudius. After all, as a result of the assassination, Claudius became Denmark’s king. But did Hamlet get it right? And what about those other high-ranking persons, including Hamlet and Claudius, who ended up dead?

Would Ophelia, the lord chamberlain’s daughter Hamlet was in love with, know? 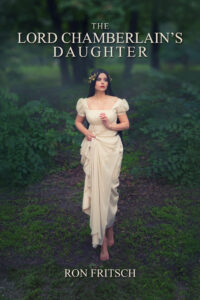 Cordelia Lionheart is Fritsch’s take on the story of King Lear’s youngest daughter. As Cordelia’s sisters and the oppressive lords maneuver to depose Lear, Cordelia and her childhood friend Garred ally themselves with the farmers, servants and other working people. In this coming-of-age, alternate-history, medieval tale, Cordelia must find a way to bring about the new Britain her comrades are prepared to fight and die for. 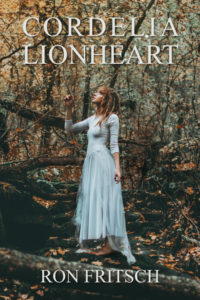 Readers can learn more about Cordelia Lionheart at https://cordelialionheart.com.

His Grandfather’s House is a coming-of-age mystery set during the first eighteen years of the life of Kurt Reinhart in the middle of the 1900s in a northern Illinois farming community. 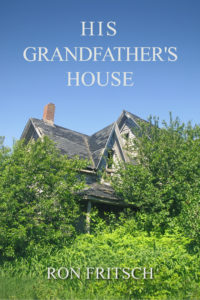 Readers can learn more about His Grandfather’s House at https://hisgrandfathershouse.com

Elizabeth Daleiden on Trial is a courtroom thriller set in a northern Illinois farming community in the late 1970s. 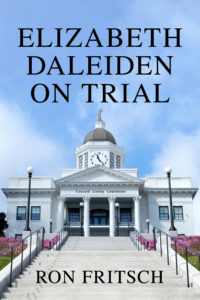 Readers can learn more about Elizabeth Daleiden on Trial at https://elizabethdaleiden.com. 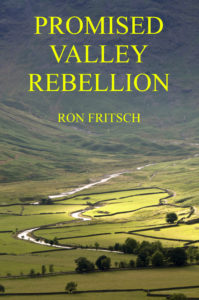 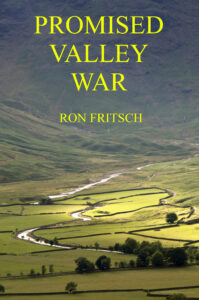 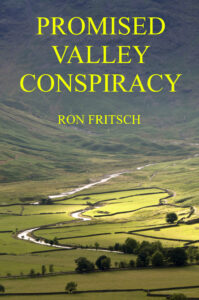 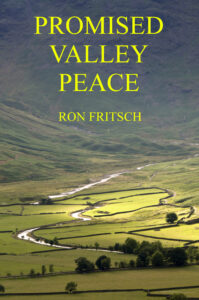 Please visit https://promisedvalley.com for more information on these novels.

Ron Fritsch grew up on a farm in northern Illinois. He graduated from the University of Illinois and Harvard Law School. He lives in Chicago with his partner of many years, David Darling.